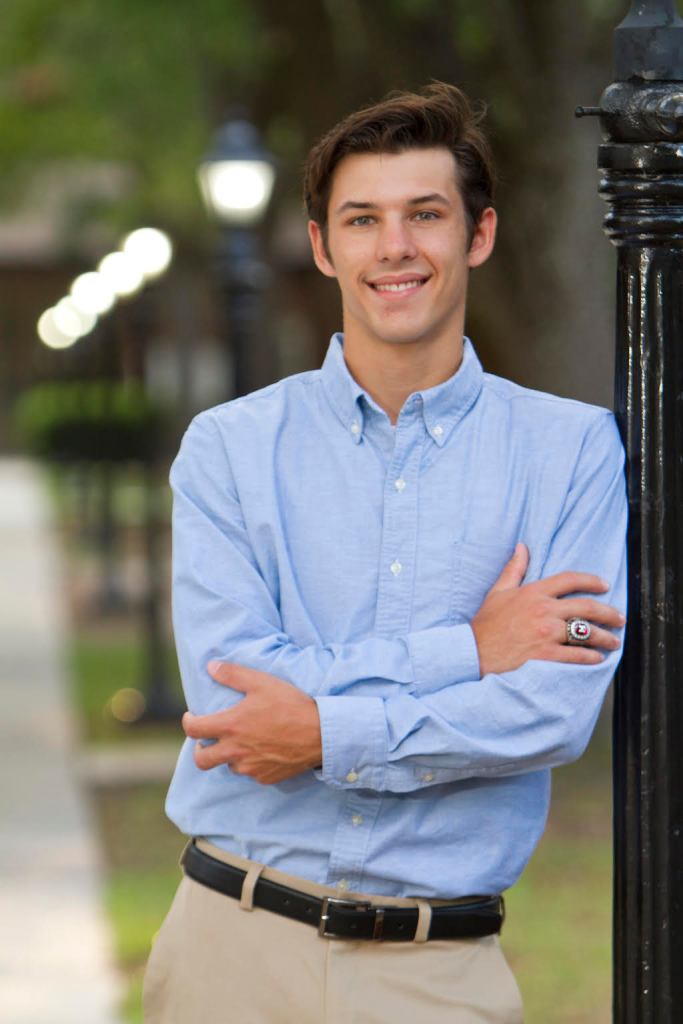 T.R. Miller Graduate Samuel LoDuca took a major step on July 12. Reporting to the U.S. Military Academy, LoDuca joined 1,219 other candidates from every state in the nation for Reception Day. Following health guidelines, R-Day was staggered and conducted over a three day span.
The days mark the beginning of a Cadet Basic Training and the first day and for LoDuca, the transition from civilian to new cadet as a member of the Class of 2024.
At the ceremony, each Reception Day cohort carried out the same requirements and tasks that are traditional of R-day. Also, candidates were COVID-19 tested immediately upon arrival, wearing facial coverings, and practicing social distancing.
No family activities took place on the installation this year due to the pandemic. Because of this LoDuca’s family dropped him off and not allowed on campus. LoDuca was given 60 seconds to call home following COVID-19 testing. This is the last contact, LoDuca will have with his family for the next 4 weeks.
For LoDuca, the road to admission to West Point was a long journey. Beginning the application process early in his junior year at TRM, LoDuca devoted his time to preparing for the futue. According to Loduca’s mom, he committed time everyday to completing and improving his application. He also attended every information session and meet and greet held within the state. Following a nomination from both U.S. Rep. Byrne, U.S. Sen Shelby, and U.S. Sen Jones, LoDuca made a decision. Appointed to the U.S. Naval Academy and the United States Military Academy at West Point, LoDuca decided to join the Long Gray Line at the United States Military Academy at West Point.
During the Reception Day, LoDuca offically began the process of becoming a West Point cadet and future U.S. Army officer. During the day, he began his first lessons in marching, military courtesy, and discipline.  Finally, on July 15, he and other members of the Class of 2024 will stood on the Plain to take the Oath of Allegiance from the Commandant of Cadets, Brig. Gen. Curtis Buzzard.
Due to the shortened summer caused by COVID 19, Cadet Basic Training (CBT) has been reduced from the typical six weeks to 4 weeks of training. CBT will train 80% of the tasks trained during a normal 6-week plan and include a 5-day, 4-night FTX.  Events not trained by the Class of 2024 during CBT will be executed during Cadet Field Training next year.
At the end of his initial training period, LoDuca will be formally accepted into the Corps of Cadets. Due to CBT, LoDuca was not available for comment.