We live in the best community 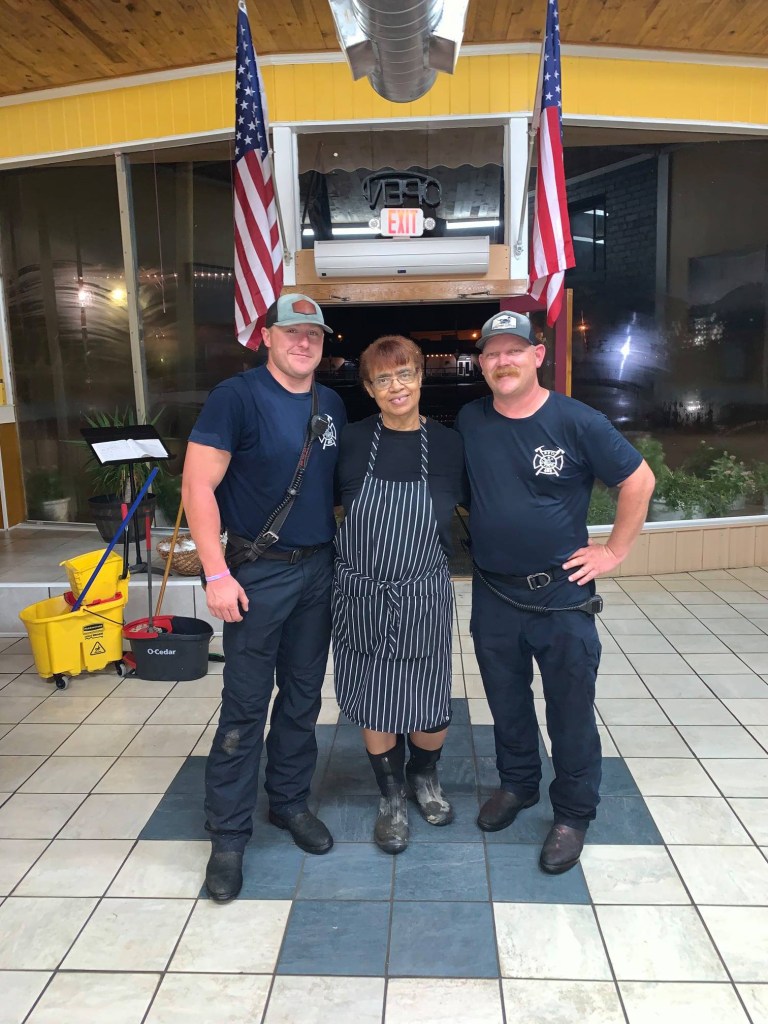 When our people get knocked down, they get back up again – and they help their neighbors get back up, too.

Last week Hurricane Sally wanted to show off her power and roared through communities along the Gulf Coast.

Some of our neighbors to the south have really taken a beating at the hands of Sally and recovery is hard and will take quite some time to complete.

In the Brewton and East Brewton area, a relatively small number of residents experienced any great damage as a result of the storm. There were some trees down – a few found their way onto a handful of homes – but the loss of power was the major impact from the storm.

With visiting agencies assisting both Alabama Power and Southern Pine Electric Cooperative, every customer of the two providers had electricity restored to their homes by Sunday evening. No small feat and one that took hundreds of linemen and support crews to make happen.

As Sally continued to dump inches upon inches of rain in the area, flooding would become our biggest concern.

Downtown Brewton, for the most part, suffered only an inconvenience from the floodwaters with most merchants reporting no water seeping into their stores.
Those that did have flooding in their stores will have little residual effects. Mopping and pushing water was their biggest concern.

In East Brewton, one business wasn’t as lucky.

Piggly Wiggly took in as much as four and a half feet of water into their store. Although the store didn’t lose power through the storm, the fact that coolers and freezers were under water for many, many hours, those machines simply couldn’t do their job and much was lost.

On Friday, the clean up at the grocery store began and workers were tasked with discarding spoiled and damaged foods. The job was messy, muddy and stinky as workers threw buggyful after buggyful of food into a waiting garbage truck at the back door of the store.

That clean up involves more than just pushing the water out and mopping up. After the clean up is done, health inspectors will come in to the store to make sure sanitization is complete before allowing new, fresh meat, dairy and produce can be replenished.

Community residents could be seen delivering fresh food and drinks to workers around the community. From utility workers to those cleaning up wet businesses, neighbors dropped by to offer comfort and support – and even a little elbow grease – to those who were working on recovery for the community.

“A huge thanks to Brewton City Firemen Capt. James Carroll and LT. Logan Williamson for their time and muscles helping us clear out the water from Drexell and Honeybees. We could not have done it without them…they saw us working and volunteered to help us.”

That type of help is something that we, as a community, are lucky to have.

It’s been said many times that it takes tragedy to bring people together. But, as a community, we have always been together.

As our community continues to recover, we will be reminded of the kind acts of neighbors, linemen, firemen, police officers and the girl next door as we count our blessings.

To quote David Jennings from many Drive Time Facebook broadcasts:”We live in the best community in the world.”