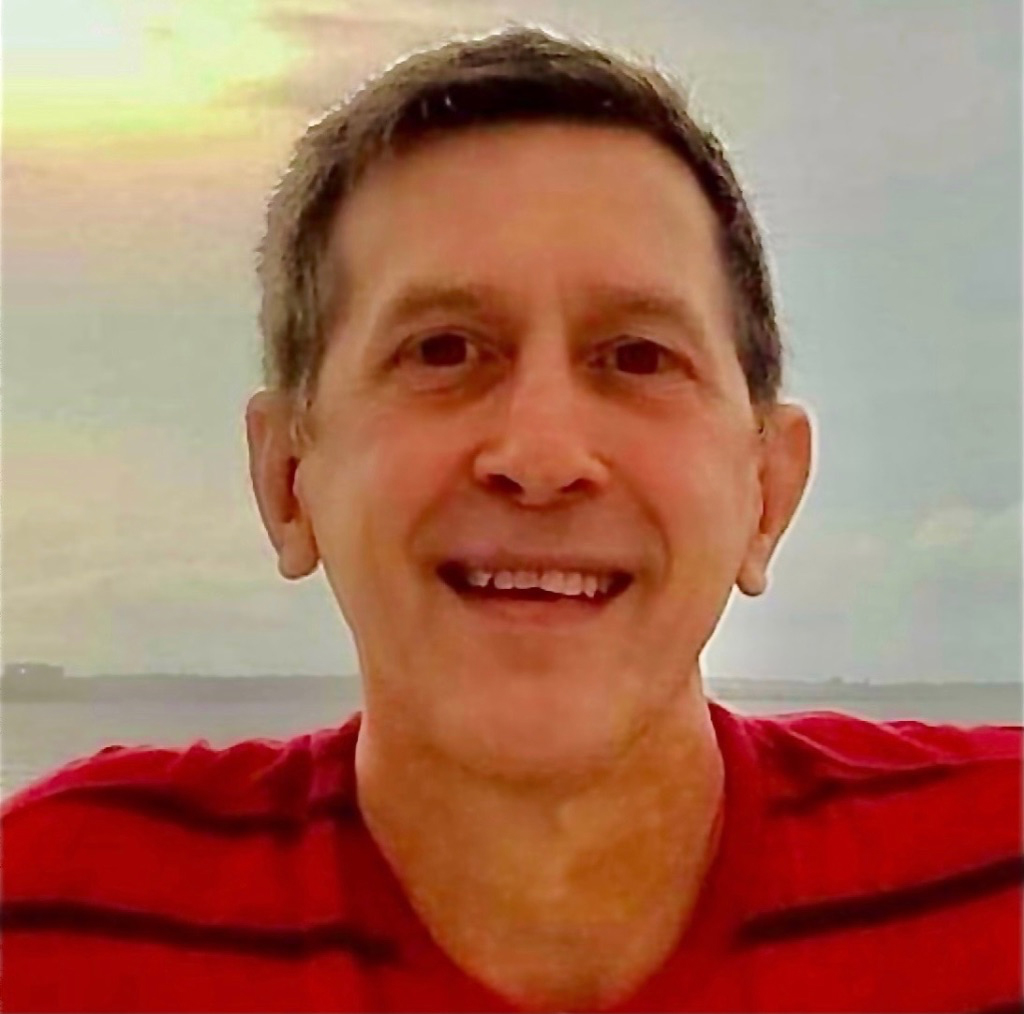 Warren Lowell Ballard, 55, a resident of Pensacola, Fla., passed away peacefully after illness at home on November 23, 2020.   He was born December 5, 1964, in Brewton, the third child of parents Charles Odum Ballard and Marian Lane Thompson Ballard.

Mr. Ballard graduated from T.R. Miller High School, Brewton, class of 1983, where he excelled academically and played trombone in the high school band. He attended Samford University, Birmingham, and the University of Alabama at Birmingham where he was on the honor roll and graduated with a degree in Computer Science. He worked as a Computer Operations Analyst and built personal computers.  Warren took a career break to return home, along with Ronnie, to live with and care for his mother in Brewton, during her last years’ health decline. When she went home to be with her Lord, he returned to Pensacola, Fla. There he found a job he considered his soul purpose:  Lead HIV Testing Counselor with a mobile outreach unit of the AIDS Healthcare Foundation (AHF) based in Pensacola, Fla. Warren’s family remembers him as a man of compassion and curiosity, a talented and entertaining storyteller with quick mental acuity, who felt love and devotion for children, and made us laugh with his down-home sense of humor.  He was a Christian who accepted Jesus at a young age and held a genuine faith in God.

A CoVid19 aware celebration of life, with restricted size, will be held soon in Pensacola, Fla., with immediate family and a few close friends.  Warren requested that his cremated remains be buried in Luverne (Alabama) Cemetery in the family plot.