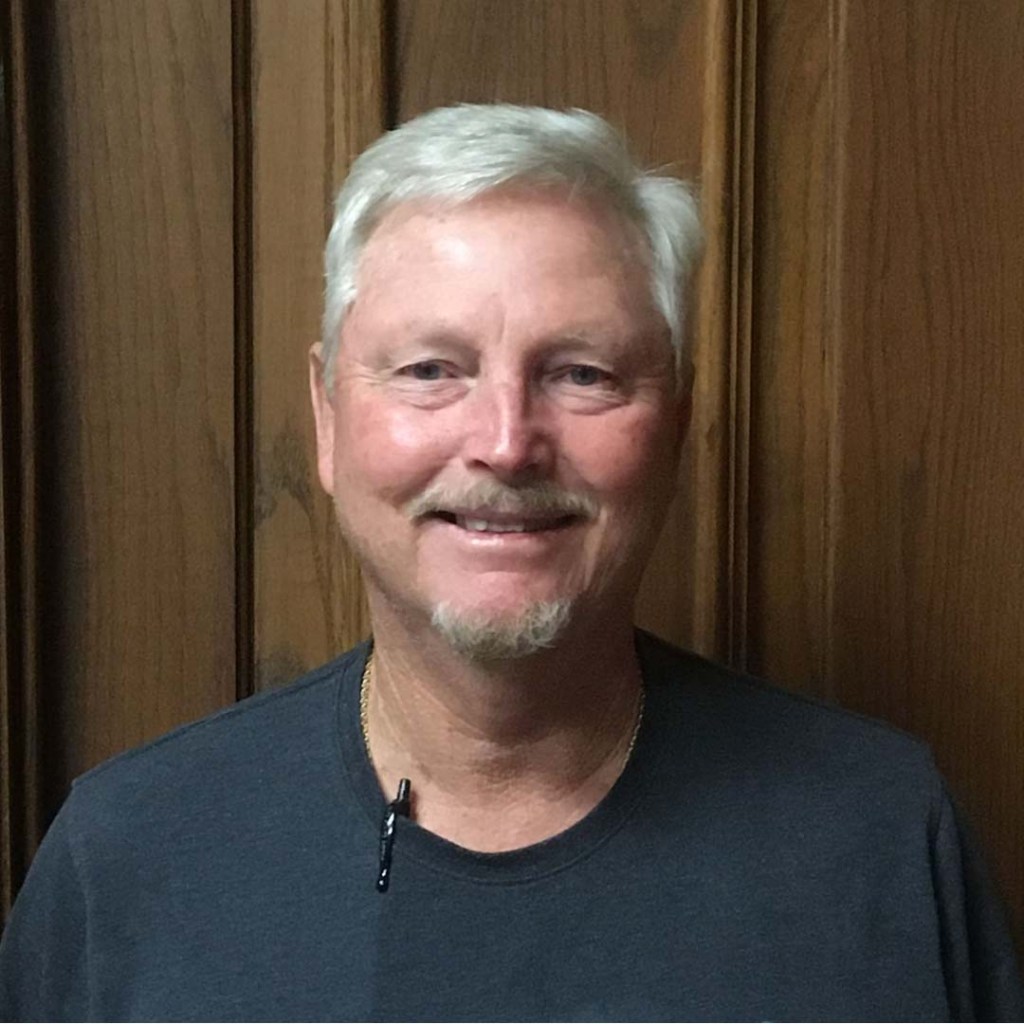 Griffin is no stranger to the Brewton community, or the Warhawk dugout, as he managed the team from 1996 to 2002, winning the NJCAA Division II national championship in 1998. He returns to Escambia County with a stellar resume, having amassed more than 1,100 wins over five decades of coaching.

“I’m excited to help out the Brewton campus,” Griffin said. “We will work hard to get the existing players to be the best they can be, and I look forward to working with them and the current coaching staff.”

Coach Griffin said he’s also looking forward to working with Campus Director Dennis Fuqua, who had the sad responsibility — along with Athletic Director Daniel Head — of notifying the Warhawk players on August 31 that longtime Head Coach Blevins had passed away. Blevins coached the Warhawk baseball team for 15 seasons, taught Microcomputer Applications full time at the college and taught Sunday school classes at nearby First Baptist Church of Brewton.

“It is nice to bring someone back that already has such strong ties in our community,” Fuqua said. “Coach Griffin understands the situation that we as a community, a town and a college have gone through, and he knows our story.

“It’s very comforting to bring in an individual who possesses that side, plus is extremely successful as a baseball coach.”

Griffin comes to the Warhawks most recently from the Amsterdam Mohawks summer baseball club based in Amsterdam, New York. He coached the team, which plays in the Perfect Game Collegiate Baseball League, since 2009 and racked up an impressive 426 wins while on the East Coast. His head coaching career stared in 1980 when he took over the varsity baseball team at Pine Forest High School in Pensacola, Florida.

The veteran coach has helped guide the careers of countless collegiate and professional baseball players, including several who have earned a shot in the big show that is Major League Baseball.

“We are very fortunate to have the opportunity to bring Coach Griffin on as our Warhawk’s Baseball Coach for the fall season,” said Athletic Director Daniel Head. “There is no one more qualified to lead these young men through this transition, especially knowing all of the adversity the program and players have had to endure due to the tragic loss of Coach Blevins.

“The program is in great hands and we are honored to have had the opportunity to bring Coach Griffin back to Brewton.”

Campus Director Fuqua said he and Coach Griffin understand that it’s going to be quite a challenge for the Warhawk players to adjust to a new head coach this close to the start of the fall season. But he said he knows Griffin will be someone the players can rely on as they both grieve and get back to their priorities of being productive, and successful, student-athletes.

“These young men are community college athletes and they’re very eager to get rolling and back to what they feel is very important to them,” Fuqua said. “And that’s to play the game of baseball.”