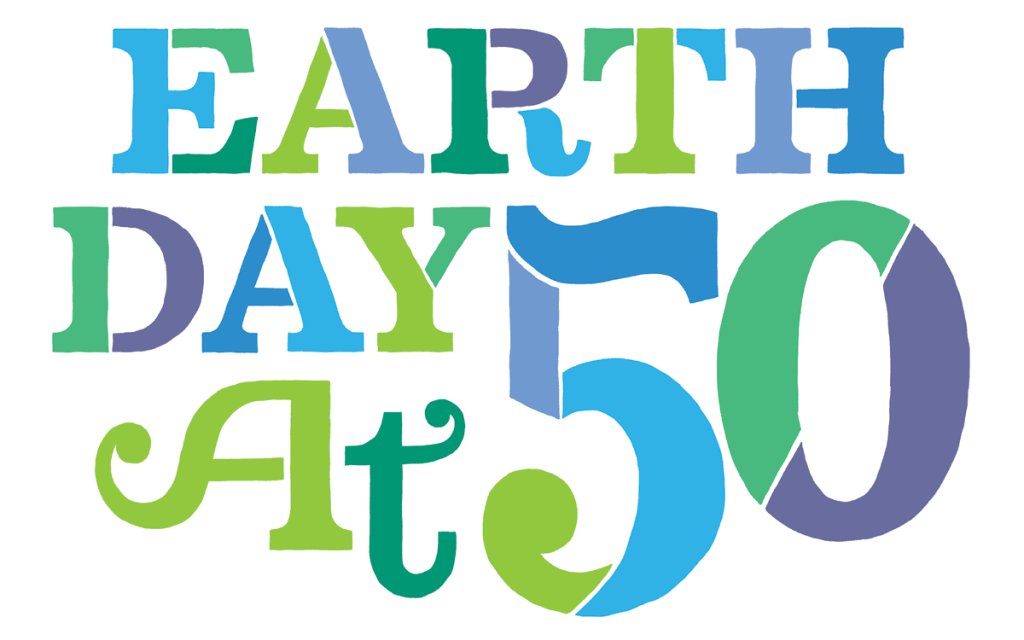 Orinally, Earth Day began as a “national teach-in on the environment” and was held first on April 22, 1970, to maximize the number of students that could be reached on university campuses.

Today, the holiday has now moved into a global celebration, and this year, the activities will take place virtually.

Looking back, the first Earth day in Brewton was far from virtual. As part of the cleanup project, local high school students created a “Junk Art Show” on the Courthouse Lawn to create a bit of fun out of found materials around town, and to educate the community about the public health hazards of discarded tires (breeding grounds for mosquitoes), refrigerators (a danger to children), broken glass, etc. According to former resident, Jean MacGregor, many students flooded the steps of the courthouse in an unusual way.

At the time, MacGregor explained that many across the nation were organizing events for the day. “Fifty years ago on April 22, 1970, 200 million Americans participated in the first Earth Day. One in 10 Americans turned out to participate in marches, rallies, and celebrations on behalf of a healthier planet and world,” said MacGregor.

Living and working in Brewton, MacGregor and her then husband, Charlie Milmine wanted to do something. At the time, the couple served as advisors for the Youth Community at St. Stephens Episcopal Church. This group became the organization to spearhead the movement. “Their acronym for the project was PACE: Pride and Appreciation for the Community Environment, and they found a way to print and distribute hundreds of political buttons saying ‘Pick up the PACE!’” she said.

Instead of a march or rallie, the group decided to host a cleanup day. “In Brewton, where my then husband Charlie Milmine and I lived at the time, there were no marches or rallies. There was something quieter, but more consequential,” she said.

MacGregor shared,“Assisting them were Jaycees who had pick-up trucks and CB radios, and who could ferry not only bags of trash to the landfill, but also discarded tires and appliances and all manner of other discarded stuff from people’s front and back yards.”

Still in awe of the efforts of the youth, MacGregor shared, “They recruited dozens of friends across town to join in the city-wide trash pick-up to bring Earth Day home to Brewton in a meaningful way. Hats off to all those teens! Organizers and participants alike, they reminded Brewton—and themselves—that small steps, carried out in a spirit of community, can bring us closer to a healthy future.”

While living in Brewton, Jean MacGregor taught biology part-time at Southern Normal. Currently, MacGregor lives in Olympia,Washington. To this day, the memory of Earth Day in Brewton still comes to mind every April. She is still amazed that Earth Day is the celebration that it is today. She concluded,“Back then, who could have known that Earth Day would become one of the most celebrated secular holidays in the world?”

This year, students across Escambia County can still participate in Earth Day. With virtual activities planned for the entire day, students can take part from home by visiting earthday.org.