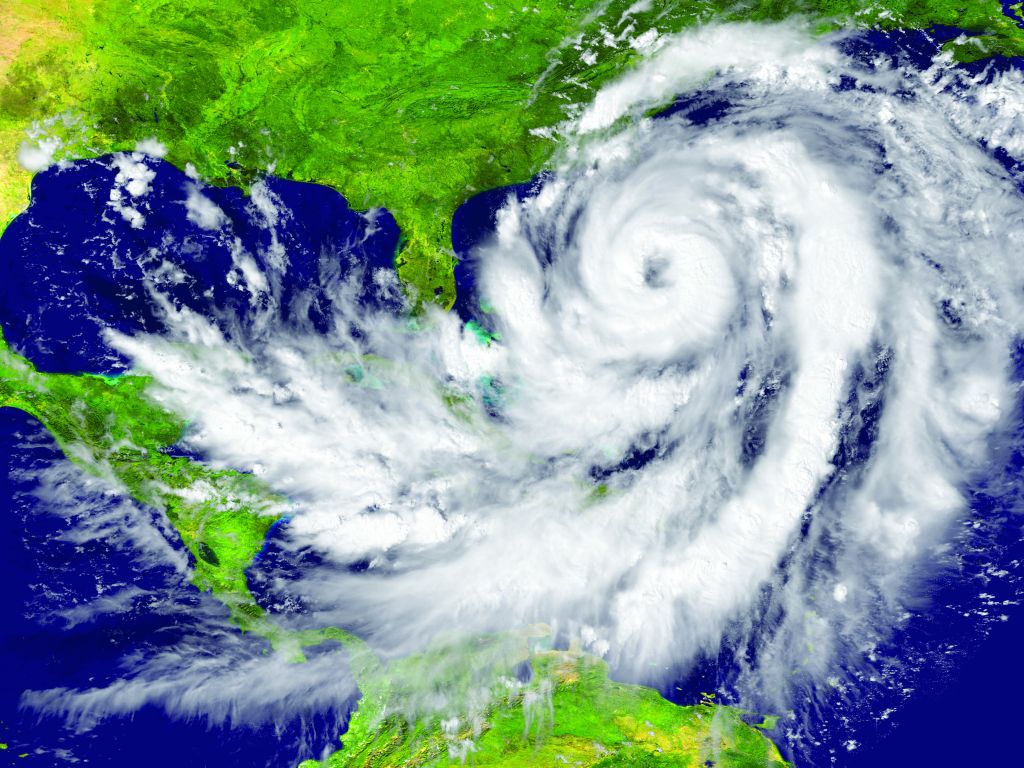 Hurricanes are no laughing matter. Hurricanes are strong storms that can wreak havoc. Strong hurricane winds and rain can cause substantial damage, as can tidal surges that cause flooding to coastal areas.
Hurricanes are sometimes referred to as typhoons and tropical cyclones. But no matter the name, these storms pack the same powerful punch. Storms earn the hurricane designation when they include winds that reach 74 mph (119 kph).
Hurricane season typically runs between May and November. National Geographic says that hurricanes form over warm ocean waters near the equator. This warm, moist air from the ocean rises and then causes air from surrounding airs to be sucked into a continuous storm formation. Clouds begin to rotate with the Earth’s rotation. If there is enough warm water to feed the storm, then the hurricane forms.
Surviving a hurricane can come down to understanding the risks of the storm. Understanding hurricane terminology also can help. The following are some hurricane facts and preparedness tips.
· The strongest part of a hurricane is called the wall. It is the most dangerous part of the hurricane with the strongest winds, heaviest rains and thickest clouds. The wall immediately surrounds the center eye of the storm.
· The circular “eye” of the hurricane is generally calm with no clouds. Hurricanes rotate in a counter-clockwise direction around the eye.
· Hurricanes are generally classified into five categories, depending on their severity. The higher the number, the more potent the storm.
· The National Hurricane Center started giving official names to storms in 1953. If a hurricane has been especially destructive, its name may be retired. Examples of retired names include Andrew, Katrina, Mitch, and Sandy.
· Hurricanes will lose strength over land because they require moist ocean water for fuel.
· According to Science Kids, coastal regions are most at danger from hurricanes because of their proximity to the ocean.
·Data from the Atlantic Oceanographic and Meteorological Laboratory found the three states with the most hurricane landfalls are Florida, Texas and Louisiana.
· Hurricanes do not affect Canadian cities and towns as much as places in the United States, but the Canadian Hurricane Centre was created as an expert source of information for Canadian residents. Atlantic Canada, namely Novia Scotia, is an area in Canada that is most likely to be impacted by hurricanes.
· People who live in areas where hurricanes frequently touch down are advised to put together hurricane preparedness kits, which should include drinking water, nonperishable foods, extra clothing, flashlights and batteries, candles, and other supplies that are helpful if the power goes out.
· Although many like to batten down the hatches and ride out storms, if a hurricane evacuation is advised, people should leave their homes. It may take days for power to be restored, and emergency personnel may not be able to reach injured or stranded residents in the interim.