Take steps to prepare before the storm 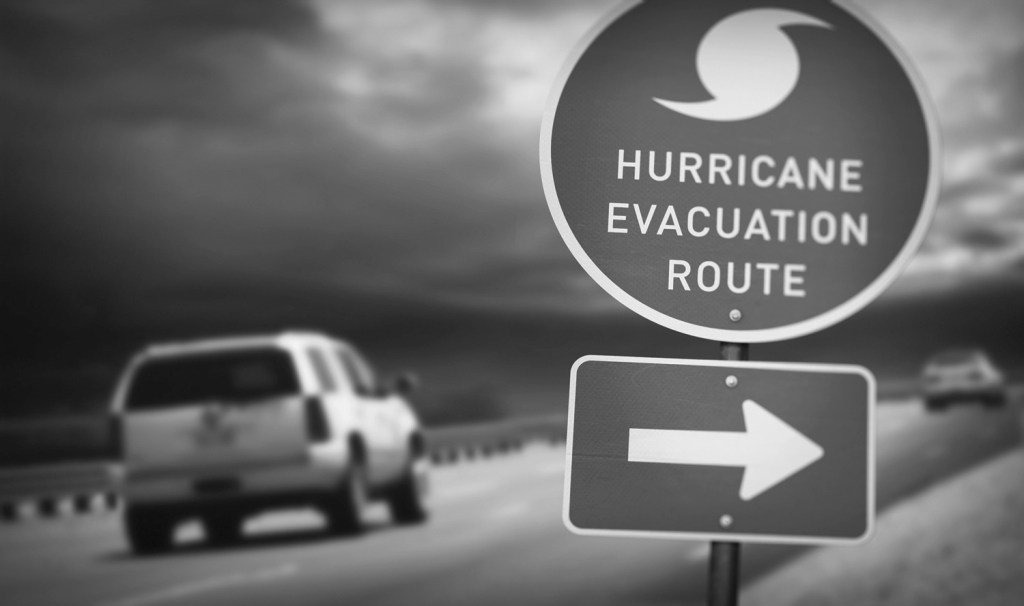 Above, establishing an evacuation route can be the most important step in organizing before a storm.

The official hurricane season spans from June 1 until Nov. 30 each year. According to National Hurricane Center, Guam, the Northern Marianas and Micronesia experience typhoons all year round, but the main season is in July through November with a peak from mid-August to mid-September.
Hurricanes are among nature’s most powerful and destructive phenomena. On average, a typical season includes 12 tropical storms. Among these storms, 6 on average become hurricanes and form over the Atlantic Ocean, Caribbean Sea, and Gulf of Mexico.
In the Central Pacific Ocean, an average of 3 tropical storms form with 2 that become hurricanes. In recent years, the U.S. coastline was battered by record storms. From Michael, a category 5 that touched down in Oct. of 2018, to Hurricane Harvey in late Aug. of 2017, over a typical 2-year period the U.S. coastline is struck by an average of 3 hurricanes.
By knowing what actions to take before the hurricane season begins, when a hurricane approaches, and when the storm is in your area, as well as what to do after a hurricane leaves your area, you can increase your chance of survival.
When a hurricane threatens your community, be prepared to evacuate if you live in a storm surge risk area. Follow these guidelines issued by the NHC when preparing for the storm. Allow enough time to pack and inform friends and family if you need to leave your home.

•Secure your home: Cover all of your home’s windows. Permanent storm shutters offer the best protection for windows. A second option is to board up windows with 5/8 inch exterior grade or marine plywood, built to fit, and ready to install. Buy supplies before the hurricane season rather than waiting for the pre-storm rush.

•Stayed tuned in: Check the websites of your local National Weather Service office and local government/emergency management office. Find out what type of emergencies could occur and how you should respond. Listen to NOAA Weather Radio or other radio or TV stations for the latest storm news.

•If not ordered to evacuate:
•Take refuge in a small interior room, closet, or hallway on the lowest level during the storm. Put as many walls between you and the outside as you can.

•Stay away from windows, skylights, and glass doors.

•If the eye of the storm passes over your area, there will be a short period of calm, but at the other side of the eye, the wind speed rapidly increases to hurricane force winds coming from the opposite direction.